A not so attractive seizure -Epilepsy Awareness Month

I was not quite sure what to do for today's Epilepsy awareness post so I decided to go with another story.

I've always kept an upbeat attitude about having epilepsy.  My family, friends and I joke around about it.  We all know the severity but it helps to keep happy!

This was the first seizure my husband witnessed.  It was the morning as most of mine are.  I was once again in the bathroom and fell into the hall way.  Not only did I fall in to the hall way but also right in to the cats litter box!! It was not so much of a face plant right into it as it was hitting the side and causing it to flip.  We joke about it now but at the time he was devastated.  I remember waking up on the floor with his head laying right beside me.  I was so heartbroken to see him. He had the biggest alligator tears pouring out of his eyes. It was pretty touching to say the least 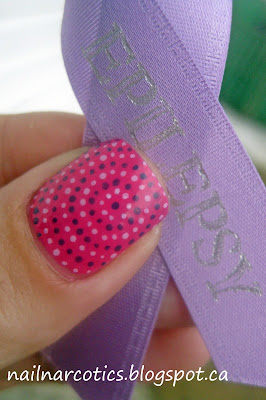 Remember to send me pics of your purple mani's or thumbs.  nailnarcotics@gmail.com
Posted by NailNarcotics at 07:50

Thank you for any comments. I read each one and love the feedback 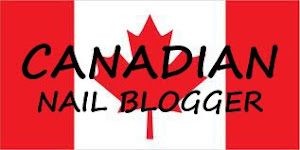 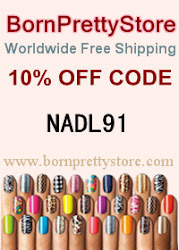